Agronico operates its own state of the art factory and cool store for receiving, grading and storing of seed potatoes.

As the only vertically integrated seed producer, Agronico’s seed starts from tissue culture plantlets and are transferred to a hydroponic minituber production facility. These minitubers are planted in nutrient rich, DNA tested soil in the central north and northwest of Tasmania to produce G1 seed which are then propagated on to produce G3-G4 seed potatoes. In March/April each year they are harvested, graded and stored in our state of the art coolstore prior to delivery across Australia.

Agronico employs 17 full-time employees, 3 part-time employees, over 15 casuals, and produces over a quarter of a million minitubers and 9,000 tonnes of seed potatoes annually for chips, crisps and fresh markets across Australia.

With a state of the art factory and coolstore recently opened, Agronico is well positioned to increase varieties and quantities into the future.

With over 30 years experience Agronico offers:

Purchase securely online via PayPal. Delivery across Australia (except WA) 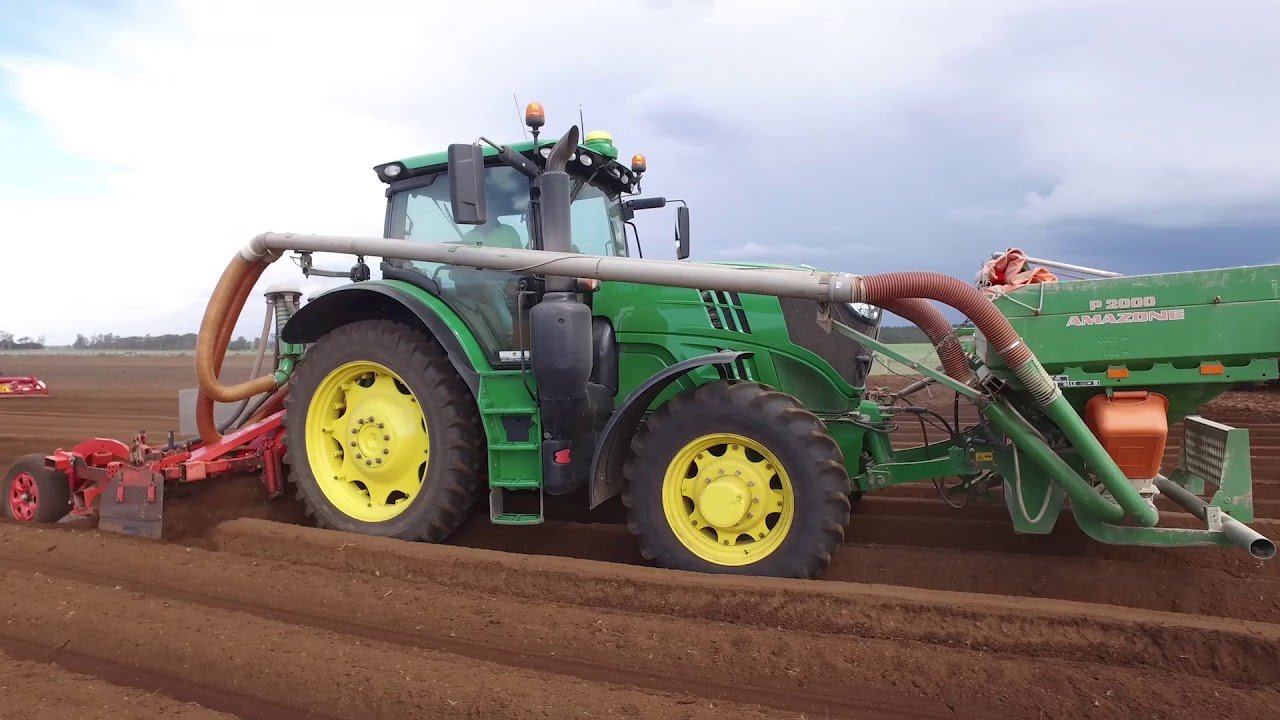 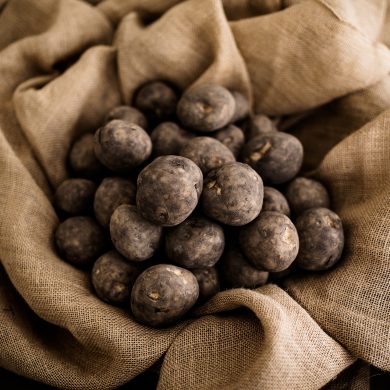 Why use certified seed to grow potatoes 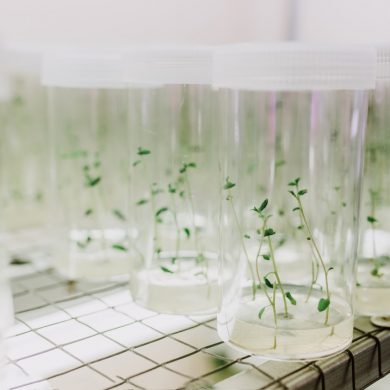 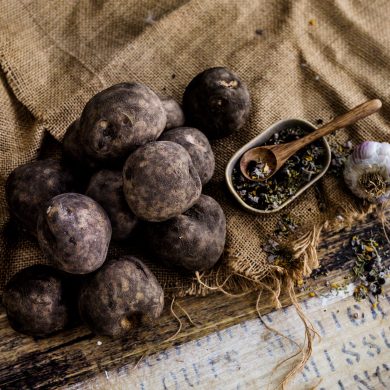 Which potato varieties are best for baking, boiling, salads and fries 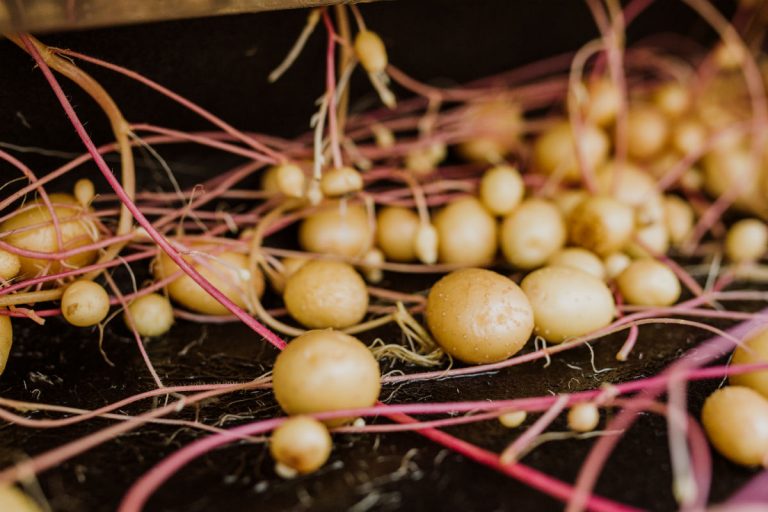 The Advocate - Hot on the heels of Agronico's $3.3 million coolstore expansion, the company has plans for a large...
Read More 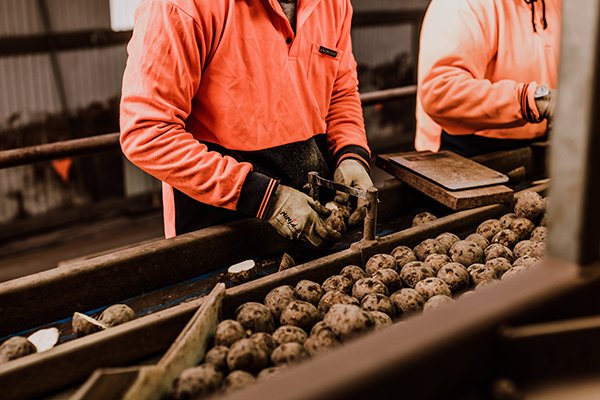 The Advocate - A $3.3 million cool store extension at Agronico in Spreyton will allow the seed potato company to...
Read More
« Previous Next »

We know you've been hanging out for our dutch crea

Purple Sapphire is back in stock. A vibrant purple

Anyone else cooking up their home grown spuds toni

For Farmers and Agribusiness