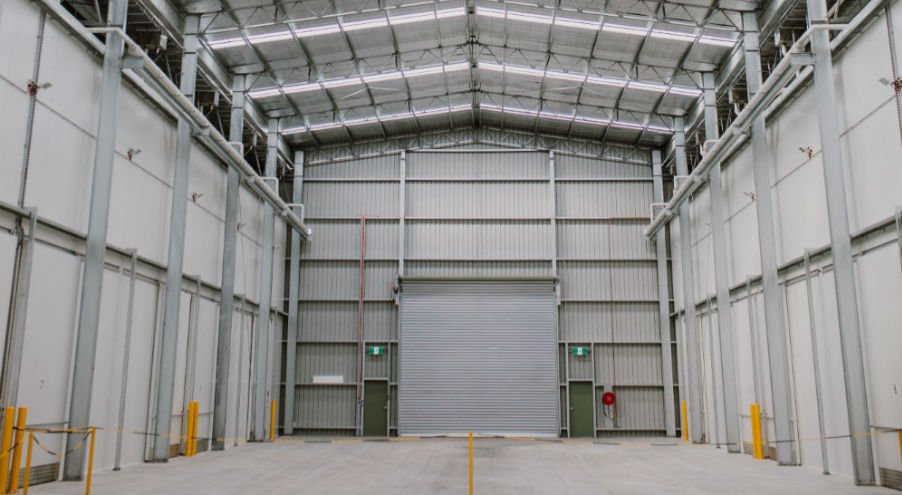 With the potato seed coolstore officially opened for over 3 months now we have moved all of our potatoes in and we’ve noticed something very interesting. Our potatoes are giving off a lot more carbon dioxide than originally thought.

The new coolstore measures Carbon Dioxide levels and flushes the store when levels are too high.  Presently it flushing out C02 six to eight times per day.  Why you might ask?  Well too much carbon dioxide can actually degrade and ultimately kill the potatoes so the flushing is extremely important in keeping our seed potatoes at a consistently high quality for our customers.

Tolsma – our technology partner claim that by using their system we will see increases in yield of up to 15% for next season. In fact, we are already noticing less shrinkage in our cut seed compared to seed from other stores. 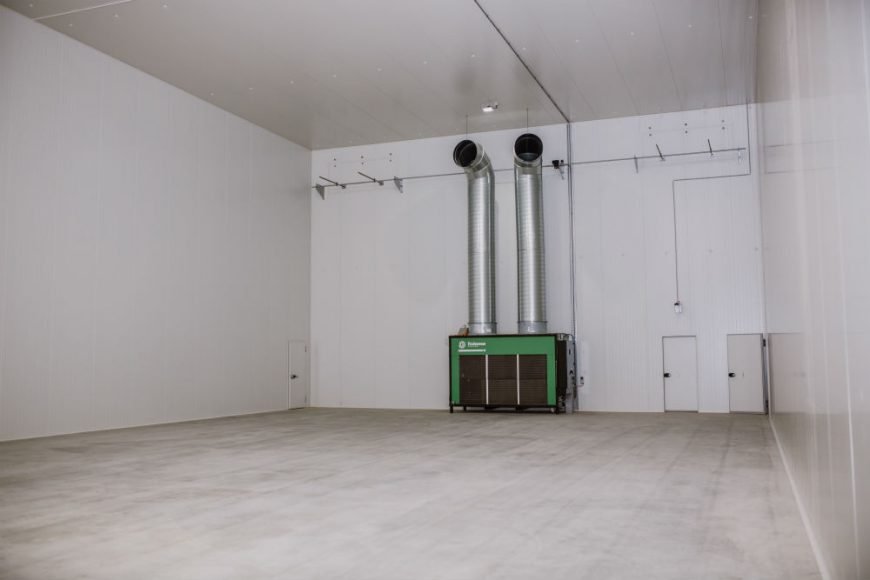 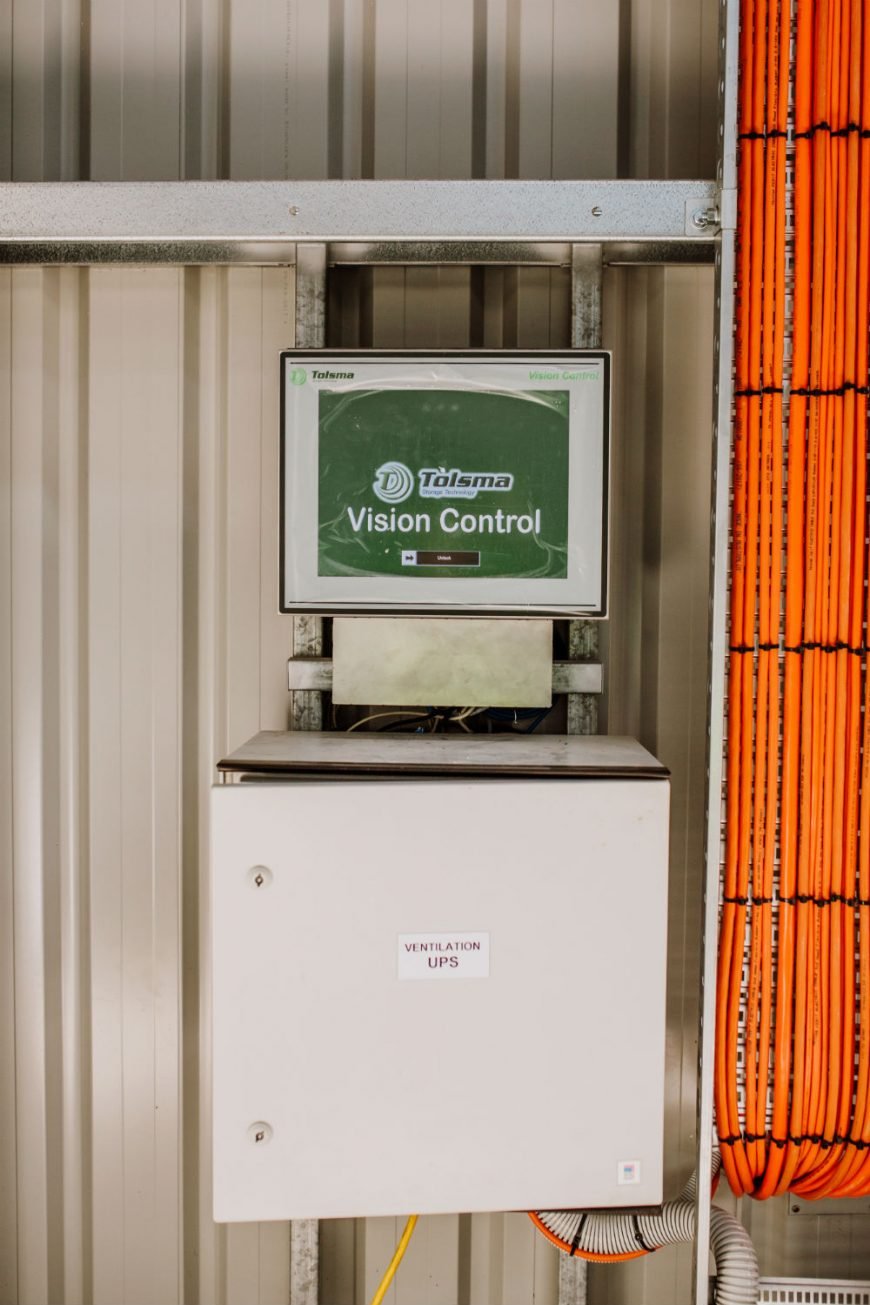 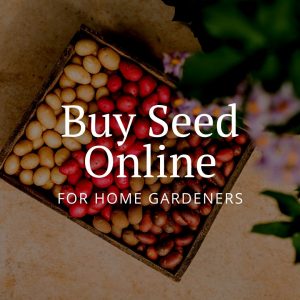 Harvest has arrived. Yesterday we started the busi

A great shot of our G1 crop. #seedpotatoes #tasman

Did you know that Agronico is a proud family owned

A shot from the drone yesterday of planting near

Did you know 25% of Australia’s certified potato

What a great shot of Julian cutting the ribbon off